I’m having high hopes for this year. Though I’m not usually one to look to astrology for advice, the last year was just too fucked not to. I’ve been told that’s it’s all been Uranus‘ fault. As a disrupting force, he wreaked havoc whereever possible, tore relationships apart and made far too many good people and artists leave this earth. Don’t even get me started on a certain orange-haired shitgibbon that was inaugurated yesterday.

But here’s the good news: 2017 is gonna be a year of the SUN. We’ll all get lots and lots of energy directed towards us and it’s a good time to focus on our goals and start chasing them.

So that’s what I plan on doing. From now on, I’m only gonna be working at the agency for 4 days a week. All the wednesdays are now MINE. I underestimated the positive effect of this change so hard. I was actually afraid because I thought it would lead to me staying in bed all day and turning into a depressed heap of drama. And yeah, that might still happen someday. But for now, it’s mostly given my mind that much more freedom. I’ve been able to organize my life and work and personal/social life better than ever before.

It also made me realize how masochistic the creative industry really is. Creativity needs space, lots of input, freedom, time. Trying to come up with good ideas 40 hours per week without any real break is actually a pretty insane concept. It’s no wonder so many people turn to different substances to squeeze out as much creative juice as possible.

Of course, staying on top of all my projects at work with 8 hours less every week is still something I have to adjust to, so the last few weeks have been really busy. But thursday, when listening to the new xx’s album I was suddenly hit with a jolt of creativity that gave me a good sketch that turned into a nice little drawing.

Today I finished the digitally coloured version which can be seen below. I’m pretty happy with it, even though digital colouring is still not one of my strong suits. Think I’m gonna add it to the list of skills I want to improve on this year. 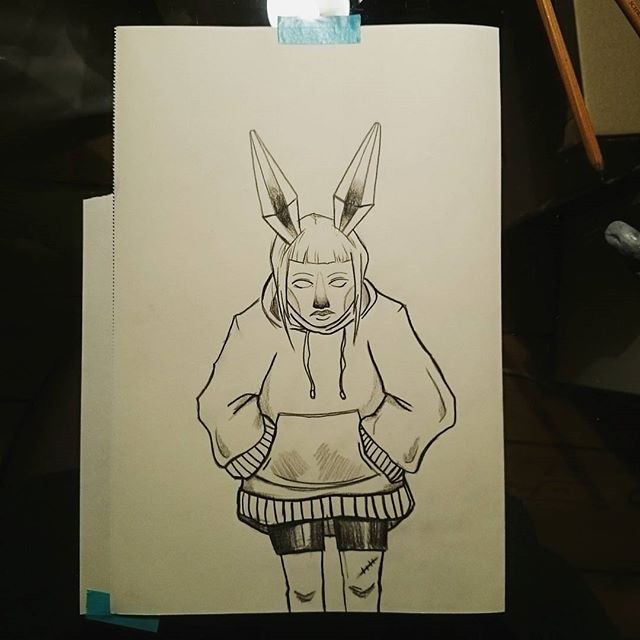 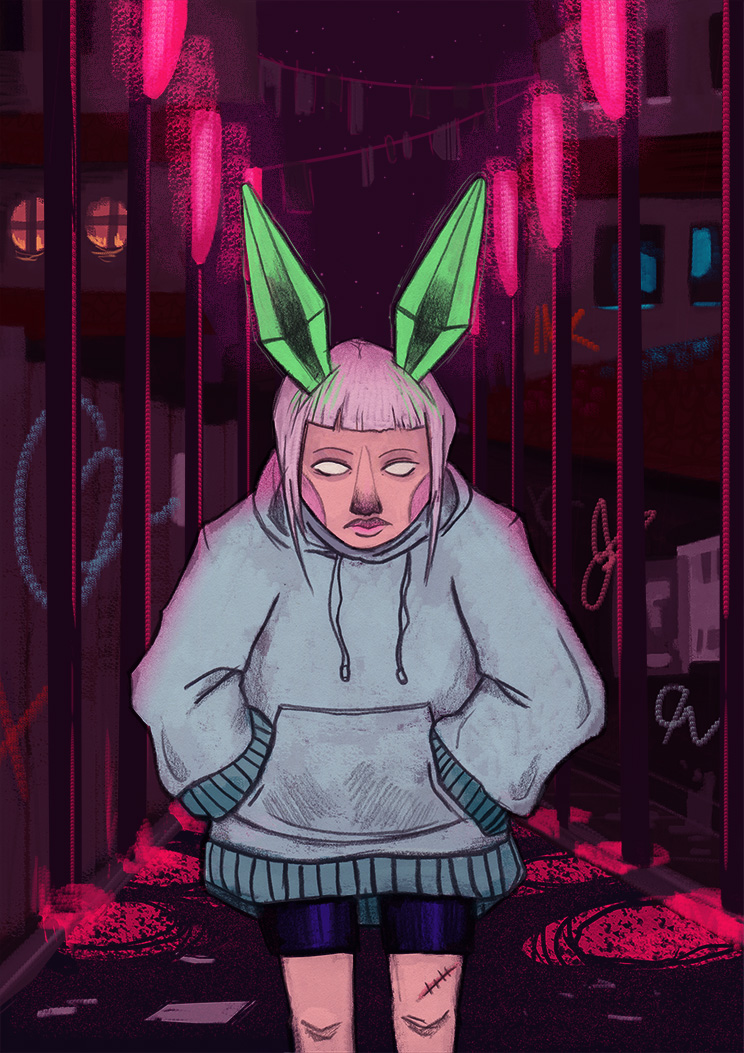 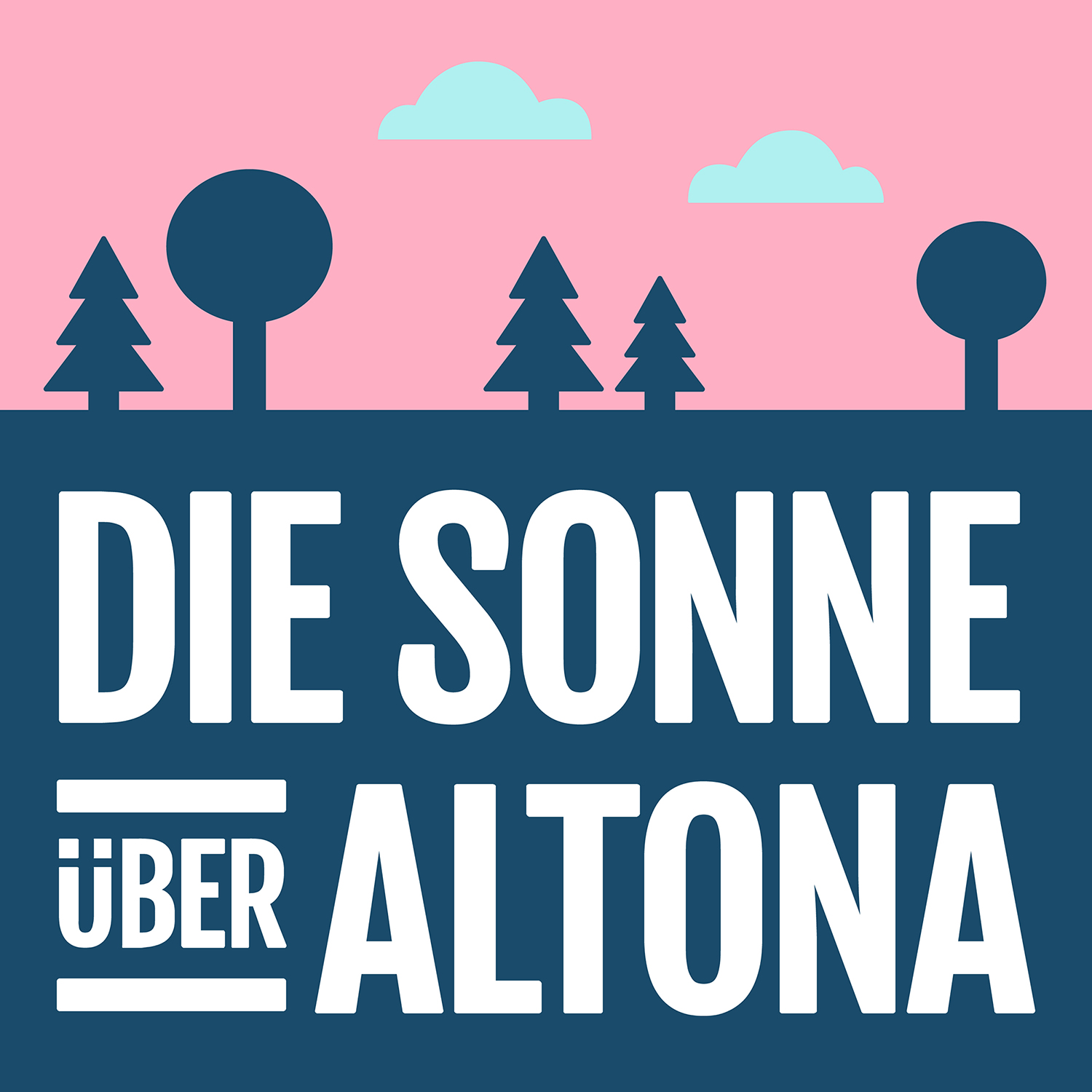 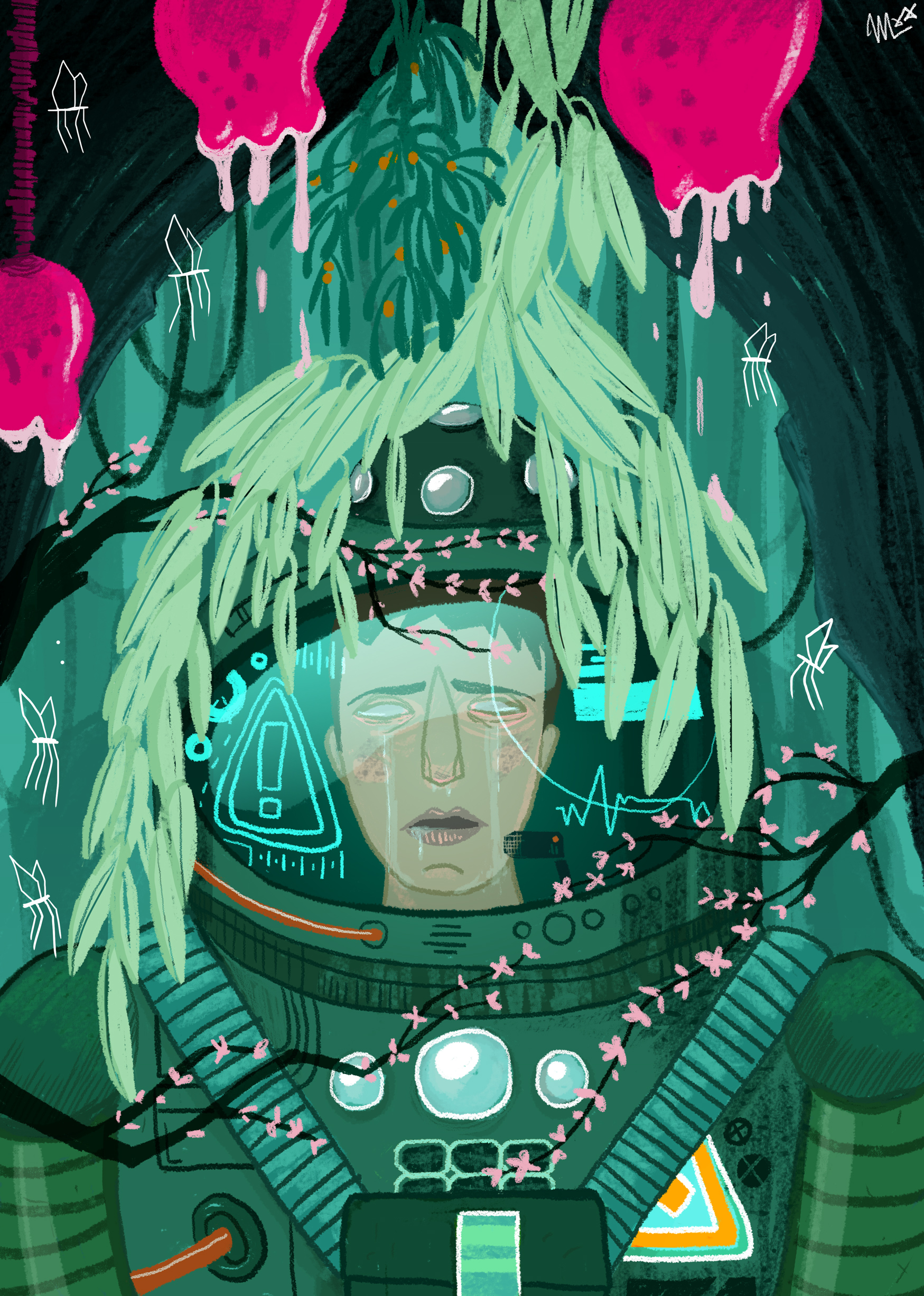 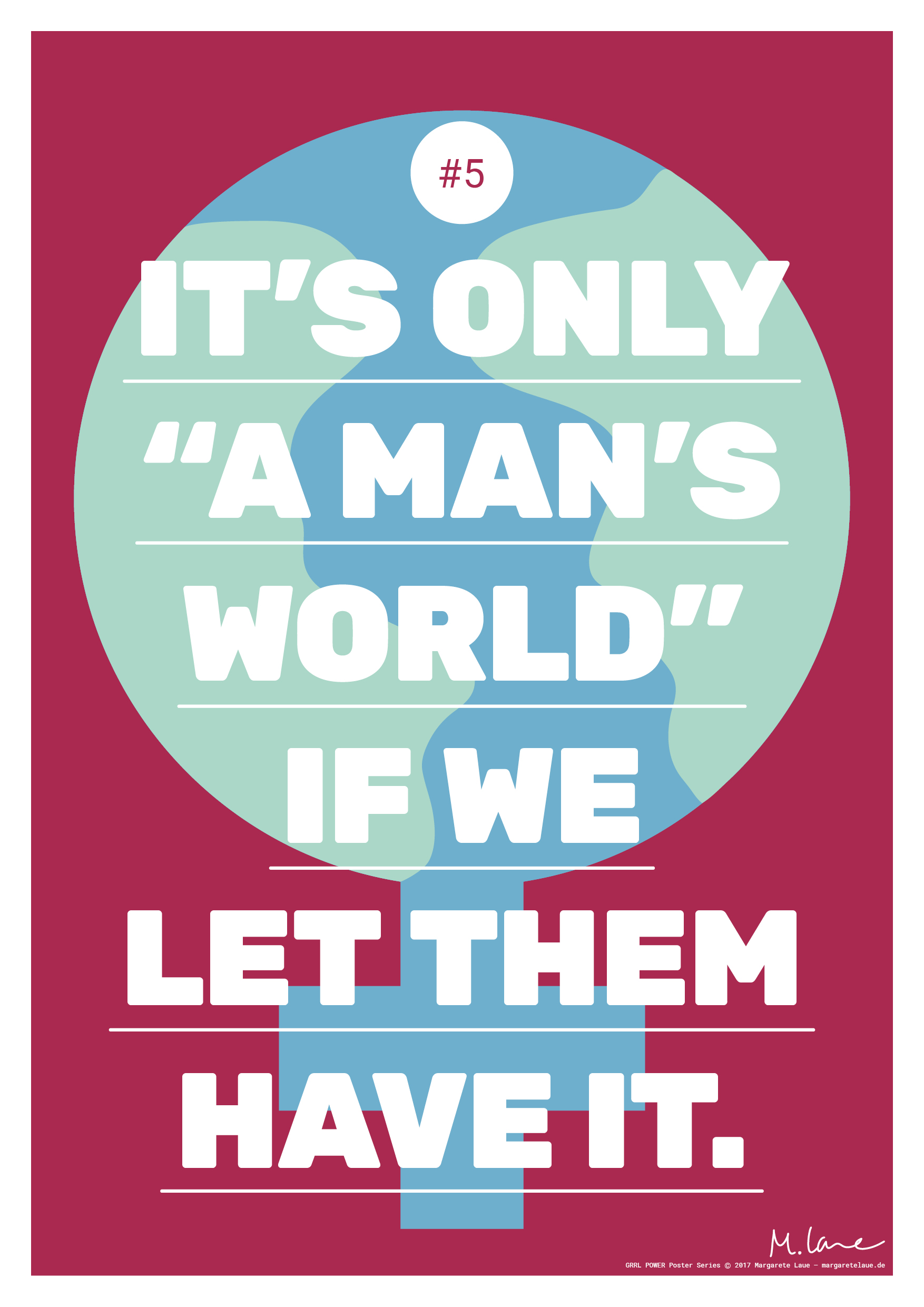 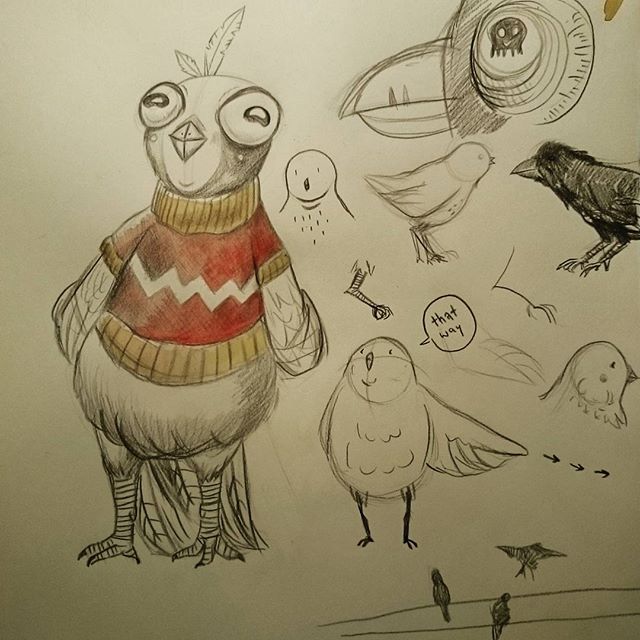